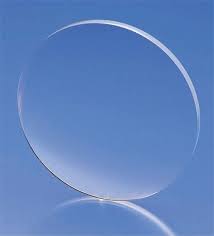 “For a long time now there’s been too much secrecy in this city. Transparency and rule of law will be the touchstones of this presidency.” – Barack Obama

The new president effectively reversed a post-9/11 Bush administration policy making it easier for government agencies to deny requests for records under the Freedom of Information Act, and effectively repealed a Bush executive order that allowed former presidents or their heirs to claim executive privilege in an effort to keep records secret.

It may not be the type of thing that Mr. Bush wants to hear, however. Experts said Mr. Obama’s moves would have the practical effect of allowing reporters and historians to obtain access to records from the Bush administration that might otherwise have been kept under wraps.

How wonderfully refreshing!
Let the floodgates open on the secrets that the Bush administration tried oh so hard to keep secret. Exciting times, indeed.